What can you do with a degree in mass communication? Our graduates have launched successful careers in a variety of organizations, from local and national TV news stations and sports teams to utility companies and more.

Check out what some of our graduates are doing with their degrees. 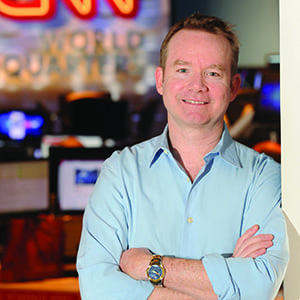 During his 25-year career with CNN, Chris has traveled the world and covered important historical events such as the O.J. Simpson trial, the Gulf War, 9/11 and Hurricane Katrina. 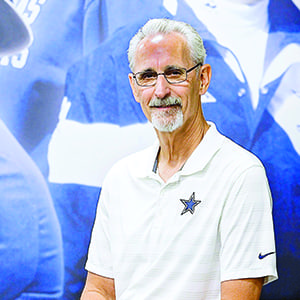 Robert Blackwell arrived at SFA just as we were launching our mass communications program. During his time at SFA, Robert worked closely with faculty members on a variety of filmmaking projects, including a cross-country trip to shoot footage of Native American archaeological sites.

After he earned his degree from SFA, Robert moved to Dallas to launch his photography career. Soon, he was hired to film local high school and college basketball and football games, and he joined the Dallas Cowboys coaching film department in 1981. 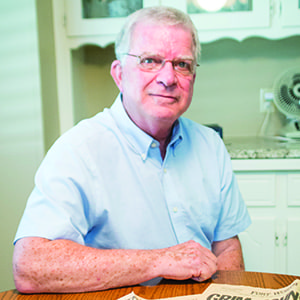 Jerome Davis worked his way through high school and college as a disc jockey on local radio stations – including a stint as “Rockin’ Richard” at an AM station in Nacogdoches. After he graduated from SFA, Jerome worked as a radio and television news broadcaster. He covered some of the most important historical events of the 1960s, reporting on everything from the civil rights movement to anti-war protests to the assassination of John F. Kennedy.

Jerome was inducted into the Texas Radio Hall of Fame in July of 2015. Now retired, he is an active volunteer with KERA TV-13, Dallas’ PBS affiliate.