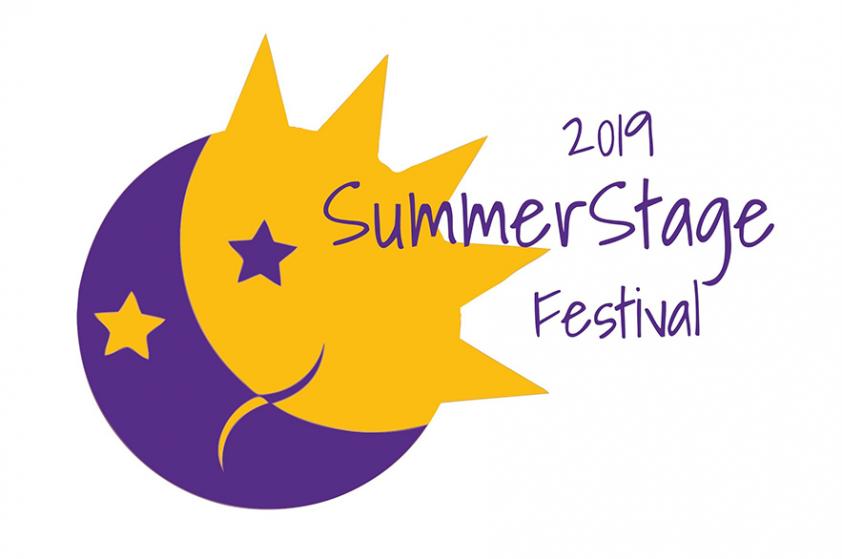 The annual SummerStage Festival presented by the Stephen F. Austin State University School of Theatre will run June 17 through July 12 and will feature the musical comedy "The 25th Annual Putnam County Spelling Bee" and the beloved children's story "The Reluctant Dragon."


NACOGDOCHES, Texas – The school year is winding down, and East Texas residents are making plans for summer vacations and entertainment opportunities for their families. Among those plans should be visiting the Stephen F. Austin State University campus to enjoy the annual SummerStage Festival presented by the SFA School of Theatre.

This year’s festival runs June 27 through July 12 and features the musical comedy “The 25th Annual Putnam County Spelling Bee” and the beloved children’s story “The Reluctant Dragon.” The festival is sponsored in part by Tipton-Ford-Lincoln.

With its laid-back approach, SummerStage is designed to provide less formal, fun and easy-going live theatre experiences for East Texas audiences, according to Cleo House Jr., director of the SFA School of Theatre.

“SummerStage is not only an excellent opportunity to beat the summer heat, but it’s also a destination for the families of Nacogdoches County to have some fun and laughs together,” House said. “Even our show times are more flexible during the summer to accommodate families from all walks of life.”

“The 25th Annual Putnam County Spelling Bee,” with music and lyrics by William Finn, book by Rachel Sheinkin, conceived by Rebecca Feldman, with additional material by Jay Reiss and originally directed on Broadway by James Lapine, is about an eclectic group of sixth graders who make their way through a spelling competition where each, eager to win, reveals his/her hopes, struggles and passions through hilarious, touching and catchy songs.

Theatre professor Angela Bacarisse directs the show. She encourages audience members to show up early to become part of the fun.

“The show involves audience volunteers,” she said. “Make sure to arrive at the theatre at least one-half hour before the show if you would like to put in an application to take part in the spelling bee. As long as you can spell ‘cow’ or ‘bug,’ you are eligible. But don't be surprised if we give you ‘diethylamide.’”

All ages and experience levels are eligible.  Four audience members will be chosen to participate in each performance.

“The Reluctant Dragon,” based on the book by Kenneth Grahame and adapted by Mary Hall Surface, is the charming tale of an unlikely friendship between a young boy and a peace-loving dragon, and it’s about overcoming prejudice and fear in a small medieval domain.

“The show will be bright and fun with lots of acrobatic dragon movement, sword fights and warm-hearted storytelling,” according to Dr. Slade Billew, assistant professor of theatre and the play’s director.

Pay-what-you-can performances for both shows are on July 8.

All performances are in W.M. Turner Auditorium in the Griffith Fine Arts Building, 2222 Alumni Drive.