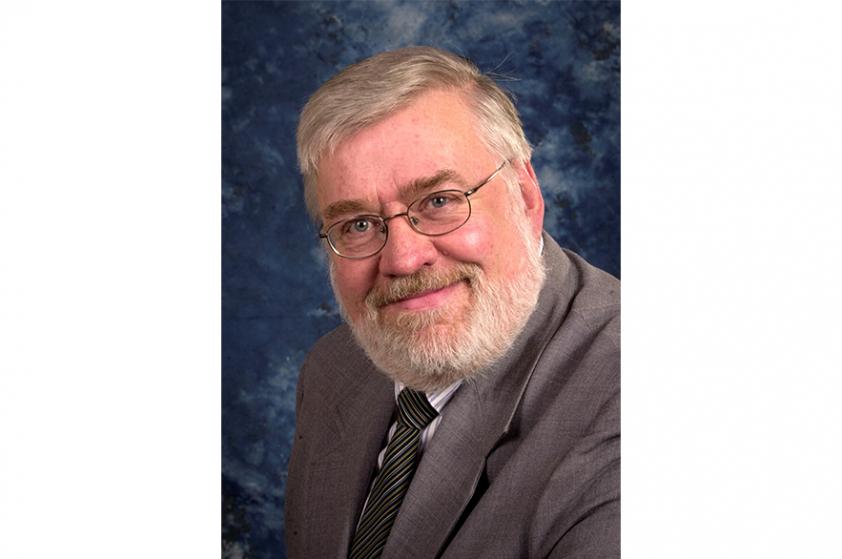 
NACOGDOCHES, Texas – The School of Theatre at Stephen F. Austin State University has begun a campaign to fund its scholarship created to honor the late Dr. Alan Nielsen, a former theatre professor and creator of SFA’s cabaret troupe, The Original Cast.

During his career at SFA, Nielsen inspired hundreds of students to pursue careers in theatre arts. By building the scholarship fund to an endowment, future theatre students will benefit for years to come from Nielsen’s devotion to theatre education, according to Cleo House Jr., director of the School of Theatre.

“Dr. Nielsen is a legend,” House said. “His influence on the School of Theatre is still felt and talked about to this day. We must do what we can to honor his memory and make sure that students who are representatives of what he stood for, which is being a well-rounded artist and scholar, are recruited and/or awarded.”

Nielsen was born on Jan. 26, 1946, in Oakland, Nebraska. As a young boy, his dream was to be a cartoon animator, but his talent for writing and directing musicals and composing music and lyrics soon emerged. He earned degrees from Concordia Teachers College, the University of Nebraska and City University of New York and went on to teach and become a puppeteer while he continued to perform, write and compose for performance venues such as EXIT (Experience in Theater), Nebraska Repertory Theater, the Chautauqua Tent Tour of Nebraska, NY Choral Society, the Minnesota Musical Workshop and the Guthrie Theater in Minneapolis.

He began his 21-year career at SFA in 1990, directing more than 25 plays and creating the traveling musical troupe The Original Cast, for which he both composed and produced their shows.

“He touched many lives with his beautiful smile, big heart and unlimited creativity, and he inspired many young artists to go forward into careers as actors, directors, teachers and designers, spreading the love of theatre that he instilled into them,” Conn said upon his passing last year. “His work as a teacher, advisor, mentor, director, actor, composer and puppeteer was unparalleled. He was greatly loved, and he is greatly missed.”

House hopes that the many SFA students who were mentored by Nielsen will use this scholarship opportunity to “give back” to their alma mater and honor a great educator.

“It is one thing to reminisce on days gone by and another to take action to ensure that a legacy is not forgotten,” House said. “I am hopeful that all those who feel like Dr. Nielsen had any influence on them will take up the charge to support creating an endowment in his honor.”

Gifts by check: Checks should be made payable to the SFASU Foundation. Please include a note or write on the memo section of the check Dr. Alan Nielsen Memorial Theatre Scholarship. Mail to: SFASU Foundation, Inc., P.O. Box 6092, SFA Station, Nacogdoches, TX 75962-6092. Deliver to: SFA Office of Development, Austin Building, Room 303.

Gifts online: Go to www.sfasu.edu/give. Under Step 1, click Select Other and type in Dr. Alan Nielsen Memorial Theatre Scholarship. Follow the next three steps to make a secure gift online.