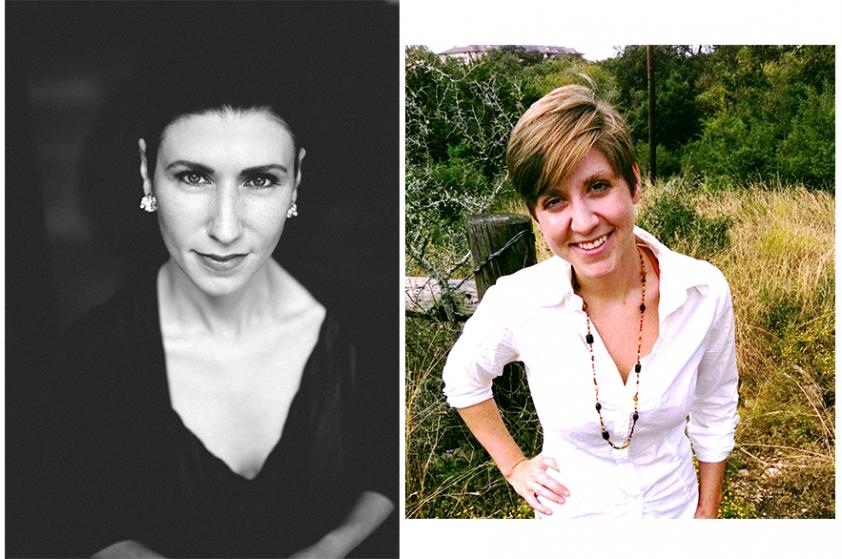 
NACOGDOCHES, Texas – The School of Music at Stephen F. Austin State University will present the program “I Won’t Dance: An Evening of Great American Song” at 6 p.m. Tuesday, May 7, in the Music Recital Hall on the SFA campus.

“I Won’t Dance: An Evening of Great American Song” is a program of all early 20th century popular music and will feature songs from George and Ira Gershwin, Jerome Kern and Dorothy Fields, Irving Berlin, Cole Porter and others.

The performers are sisters Kayla Roth, music theory and ear-training faculty in the School of Music, and Erin Roth Thomas, a mezzo-soprano who performs regularly in the Dallas area (https://erinroth.webs.com/). Both are SFA graduates.

Among the selections, “I’ve Got You Under My Skin” by Cole Porter was nominated for an Academy Award for best original song in 1936 and later became a signature tune for Frank Sinatra.

“You’ll Never Walk Alone” by Richard Rogers and Oscar Hammerstein is originally from the musical “Carousel.” “This song has been covered by numerous artists, including Judy Garland, the punk rock band Dropkick Murphies and, most memorably, Elvis Presley,” Roth said.

“By Strauss” by George and Ira Gershwin contains some of Ira’s wittiest lyrics, according to Roth. “The singer proclaims that the popular Broadway tunes of Berlin, Kern, Porter, and – in an inspired bit of self-deprecation - even Gershwin, don’t compare to the grand waltzes of Johann Strauss and his son,” Roth said, “with lyrical references to some of Strauss Jr.’s best-known works, such as ‘On the Beautiful Blue Danube,’ ‘Wine, Women, and Song,’ and ‘Die Fledermaus.’”

All pieces will feature Thomas on vocals and Roth on piano. All arrangements are by Kayla Roth.

The Music Recital Hall is located in the Wright Music Building, 2210 Alumni Drive.