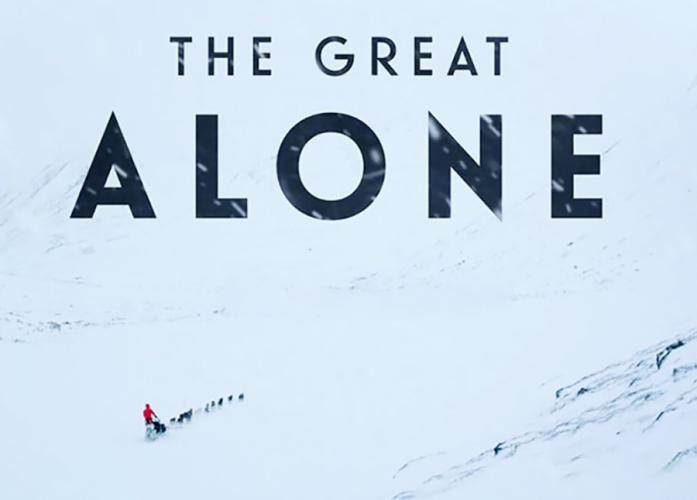 “The Great Alone” follows champion sled dog racer Lance Mackey on the Iditarod Trail. The award-winning documentary will be screened at 7 p.m. Friday, Sept. 13, in The Cole Art Center.


NACOGDOCHES, Texas – The Stephen F. Austin State University School of Art and the Friends of the Visual Arts will present a free, one-night screening of the documentary “The Great Alone” at 7 p.m. Friday, Sept. 13, in The Cole Art Center @ The Old Opera House in downtown Nacogdoches.

Billed as “The Last Great Race on Earth,” the Iditarod Trail is the toughest dog sled race in the world. Snaking through more than 1,000 miles of the Arctic's harshest wilderness, the race is one of Alaska's proudest traditions, and Mackey is its greatest champion, according to the film description at imdb.com. He's a man with dog sled racing hard wired into his family, across generations. He’s battled homelessness, addiction and cancer, but he always returns to the sled.

The film won best feature at the 2016 Big Water Film Festival, and Kohs won the grand jury prize as director at the Seattle International Film Festival in 2015. The film runs 80 minutes.