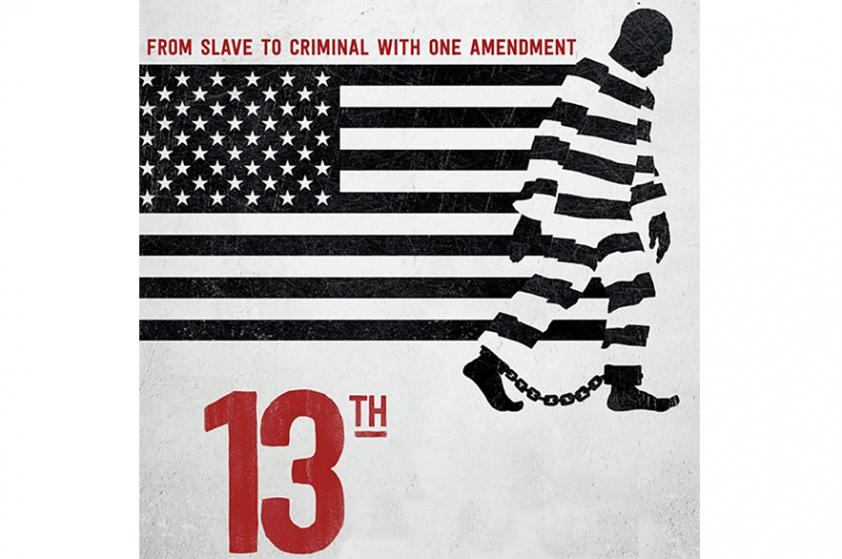 
NACOGDOCHES, Texas – The Stephen F. Austin State University School of Art and the Friends of the Visual Arts will present a free, one-night screening of the documentary “13th” at 7 p.m. Friday, Feb. 1, in The Cole Art Center @ The Old Opera House in downtown Nacogdoches.

Directed by Ava DuVernay, the 2016 Netflix film gives an in-depth look at the prison system in the United States and how it reveals the nation’s history of racial inequality, according to a description at imdb.com. The film is titled after the 13th Amendment to the U.S. Constitution, which freed slaves and prohibited slavery.